Freedom of the City of London

HomeCampaigningFreedom of the City of London
28/06/2018

In June, Wheels for Wellbeing topped off a successful few weeks with our Director, Isabelle Clement, receiving the Freedom of the City of London. 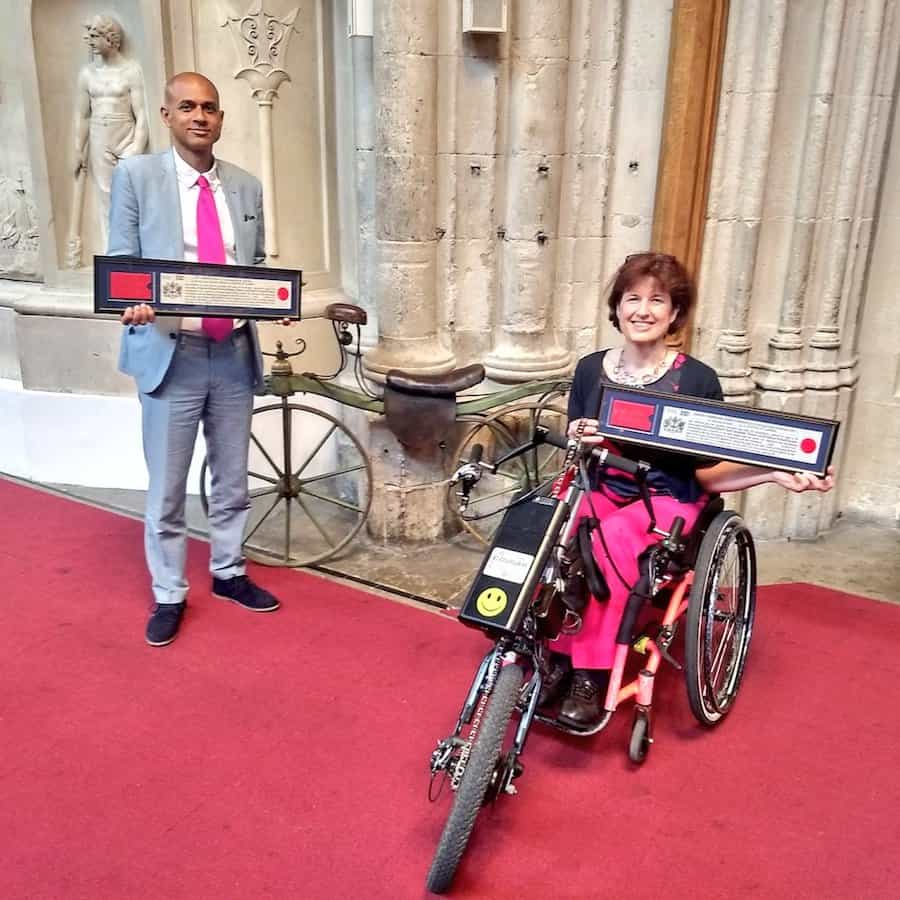 The ceremony took place against during Bike Week, an annual celebration of cycling organised by the national charity Cycling UK. Also taking place against the backdrop of LCC’s Bike to the Future Festival, which this year included the creation of a new award for the ‘Most Inclusive Cycling Scheme’. The festival was attended by the company Tomcat, who manufacture and retail wonderful trikes for disabled children and adults.

The feel good factor around inclusive cycling was rounded off with the International Cycle History Conference, this year held at The Guildhall, in the City of London, which saw one of our Trustees, Kevin Hickman, and our Director deliver a paper on the history of inclusive cycling. Amongst other things, they pointed to evidence that the first ever recorded cyclist was actually a disabled person, Stephan Farffler who had invented a hand-cranked cycle as long ago as the seventeenth-century, long before the birth of the modern day bicycle! 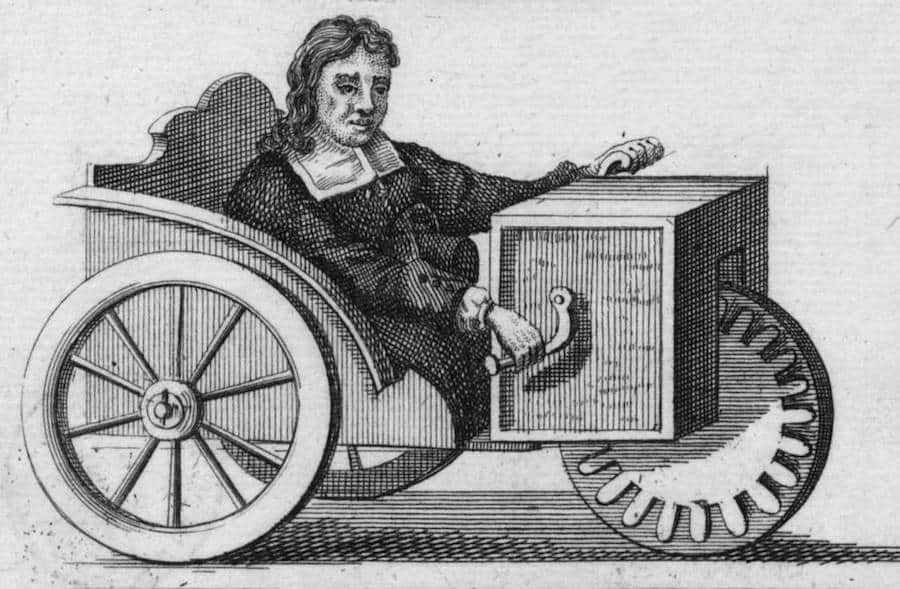 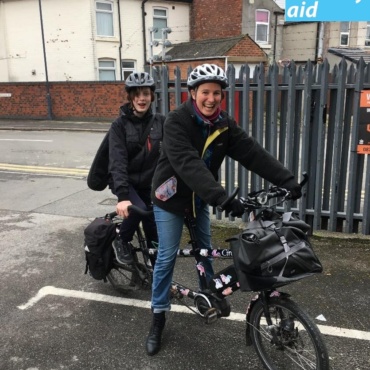